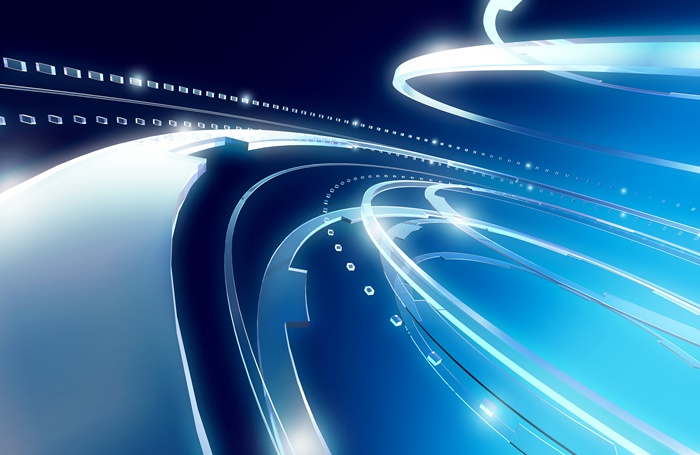 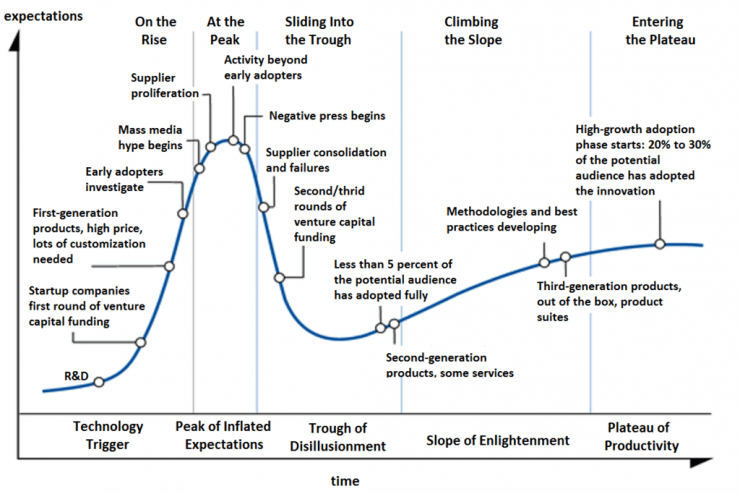 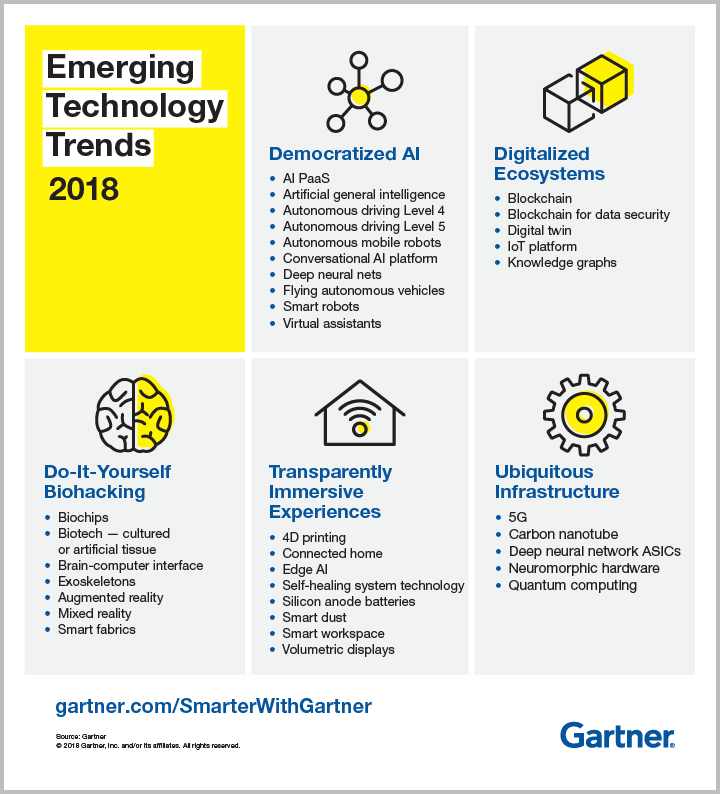 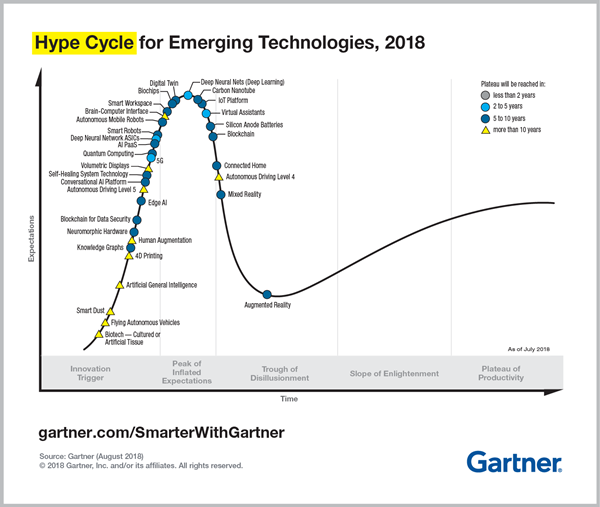 As we tend to overestimate the effect of a technology in the short run and underestimate the effect in the long run, Gartner Hype Cycle has come to exists! Developed by the American research, advisory, and information technology firm Gartner, the Hype Cycle is a conceptual representation visualizing the maturity, adoption and social application of specific technologies through five phases as shown in figure A. In this regard, each hype cycle drills down into the five key phases of a technology's life cycle which are technology trigger, peak of inflated expectations, rough of disillusionment, slope of enlightenment, and plateau of productivity.

Technology Trigger refers to a potential technology breakthrough that kicks things off. Early proof-of-concept stories and media interest trigger significant publicity. Often no usable products exist and commercial viability is unproven. Peak of Inflated Expectations refers to the fact that early publicity produces a number of success stories—often accompanied by scores of failures. Some companies take action; most don't. Trough of Disillusionment is when interest wanes as experiments and implementations fail to deliver. Producers of the technology shake out or fail. Investment continues only if the surviving providers improve their products to the satisfaction of early adopters.

Slope of Enlightenment is a realization of that fact that more instances of how the technology can benefit the enterprise start to crystallize and become more widely understood. Second- and third-generation products appear from technology providers. More enterprises fund pilots; conservative companies remain cautious. Plateau of Productivity is when mainstream adoption starts to take off. Criteria for assessing provider viability are more clearly defined. The technology's broad market applicability and relevance are clearly paying off. If the technology has more than a niche market then it will continue to grow.

At the beginning of the year 2018, Gartner, backed by an array of surveys and studies, showcased that there would be five technologies capable of disrupting the face of industrial evolution. These are democratized artificial intelligence (AI), digitalized ecosystems, do-it-yourself (DIY) biohacking, transparently immersive experiences, and ubiquitous structure.

It is complicated to make prediction, especially in such rapid social technological paradigm changes. Here is the reality of the emerging five technologies previously cited. Artificial Intelligence (AI) has been considered to be the most disrupting among the technologies as we have witnessed the power of autonomous vehicles manufactured by SpaceX and Tesla. However, Autonomous driving Level 4 describes vehicles that can operate without human interaction in most, but not all, conditions and locations and will likely operate in geofenced areas. This level of autonomous car will likely appear on the market in the next decade. Autonomous driving Level 5 labels vehicles operating autonomously in all situations and conditions are now still being developed.

Blockchain has expected to be a technology paradigm shift due to its on data security and trust features. Blockchain and IoT have crossed the peak by now and will reach maturity very soon whereas digital twins and knowledge graphs are at the very beginning. Coined as biohacking, mixed reality is making its way to the Trough of Disillusionment, and augmented reality almost reached the bottom. Those pioneers will be followed by biochips, which have just reached the peak and will have moved on to the plateau in five to 10 years.

Transparently immersive experiences technologies are toward human-centric to the point where it will introduce transparency between people, businesses and things. On their ways to the peak, technologies in this category are, for example, 4D Printing, Connected Home, Edge AI, Self-Healing System Technology, Silicon Anode Batteries, Smart Dust, and Smart Workspace. Altogether, it extends and enables smarter living, work, and other spaces possible. As for ubiquitous infrastructure, the advent and mass popularity of cloud computing and its many variations have removed infrastructure constraints over organization’s physical resources; infrastructure computing environment is limitless. As 5G and deep neural network ASICs are expected to reach the plateau in the next two to five years. Ubiquitous infrastructure technologies and its applications are heading fast the peak on the Hype Cycle.

As we have seen, it is early days for the application of these technologies but it is clear that opportunities will exist for those with the technical knowledge to connect platforms as well as those with the data analytics skills to utilize the rich stream of information generated by emerging technology’s applications. What could you learn from these technologies in support of your core operations? Your thought would be highly appreciated if you will.