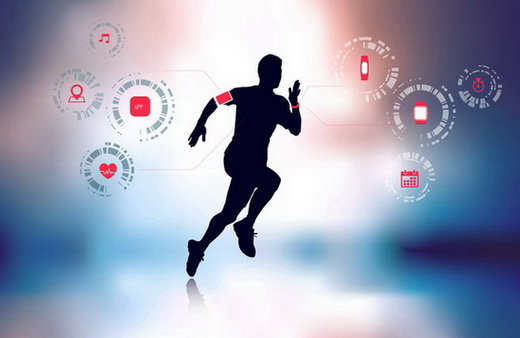 THE WAVES OF THE FUTURE

THE DYNAMICS SHIP IN MEDICAL WEARABLES 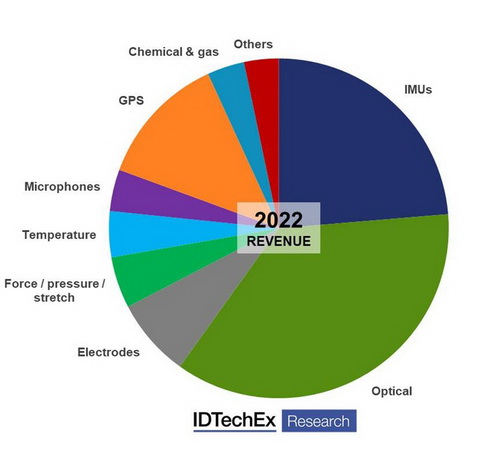 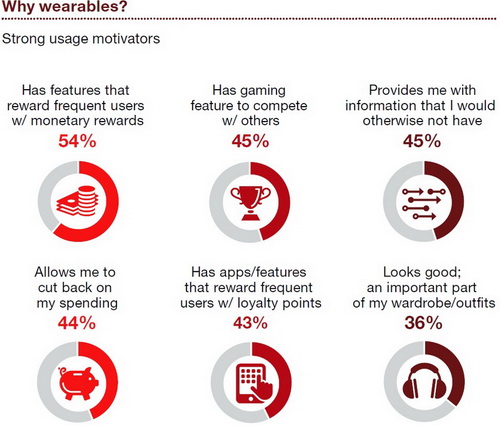 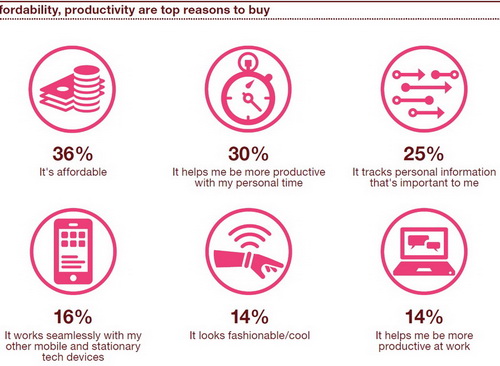 TOP REASONS TO BUY
(The Wearable Life 2.0 by PWC)​

IMPLICATIONS FOR THE INDUSTRY

The past year, billions of wearable electronic products are already sold; furthermore, $5bn sensor market is expected to be driving $160bn wearable teach market in the year 2028, according to IDTechEx Wearable Sensors 2018-2028: Technologies, Markets & Players.  Many have already experienced significant hardware commoditization, with tough competition driving prices down. Even as wearable devices become more advanced, introducing more sensors and better components to enhance value propositions, lessons of history tell us that hardware will always be prone to commoditization. As this happens the role of sensors only becomes more important; with hardware prices being constantly squeezed, increasing proportions of the value that companies can capture from products will be from the data that the products can generate. The key hardware component for capturing this data is the sensors, so understanding the development and prospects of sensors today is critical to predicting the potential for this entire industry in the future.​

THE WAVES OF THE FUTURE

In this regards, IDTechEx describes wearable sensors in three waves. The first wave includes sensors that have been incorporated in wearables for many years, often being originally developed for wearable products decades ago, and existing as mature industries today. A second wave of wearable sensors came following huge technology investment in smartphones. Many of the sensors from smartphones could be easily adapted for use in wearable products; they could be made-wearable. Finally, as wearable technology hype and investment peaked, many organizations identified many sensor types that could be developed specifically with wearable products in mind. These made-for-wearable sensors often remain in the commercial evaluation or relatively early commercial sales today, but some examples are already becoming significant success stories.

As many wearable technology products rise and fall through the hype curve, companies are consolidating around the aspects of wearable products that add the most value. These value propositions come from the sensor data. Fitness tracking and smartwatches have been built around biometric and activity data. Virtual, augmented and mixed reality devices rely on a suite of sensors including combinations of cameras, inertial measurement units, depth sensing, force/pressure sensors and more to enable the user to interact with the content and the environment. Medical devices, for example, often exist to directly monitor and interact with processes in the body.

THE DYNAMICS SHIP IN MEDICAL WEARABLES

Unprecedentedly, wearable technologies are going to connect with customers and manufacturers which now more than ever should leverage data and build intelligence into their products; it is fast becoming an essential part of the new device value proposition. As for medical application, data and analytics allows companies to directly and continuously connect with users, placing prevention ahead of treatment and cure, and giving patients greater control over their care.

Already, the relationship and dynamics in medical device industry have been shifted. As wearable has become popular and attached to the people all the time, so clinicians receive intelligence to help them diagnose, monitor and prevent diseases, while patients avoid unnecessary (and expensive) clinic or hospital trips, and both patients and consumers can access valuable advice on lifestyle and diet. According to Medical Devices 2030 by KPMG Analysis, in 2016 the number of patients being monitored remotely grew by 44 percent and is projected to exceed 50 million by 2021, while the global market for remote patient monitoring devices is expected to reach US$1.9 billion by 2025.

IMPLICATIONS FOR THE INDUSTRY

The wearables do certainly disrupt. The impact of sensor technologies will extensive, profound, and long lasting. Perhaps, the next top-performing healthcare providers and insurers, which seem to benefit the most from the technology, are leveraging wearable technologies to create significant value by (a) creating direct, unmediated customer relationship as customers share objective active data in return for insurer benefits (b) providing advanced intelligence about customers with data sets that combine vast historical information with real-time streams, allowing insurers to create truly individualized relationships, as opposed to the generic segmenting and rudimentary targeting of the past (c) optimizing the customer base for profitability and simultaneously manage risk and underwriting functions more effectively. 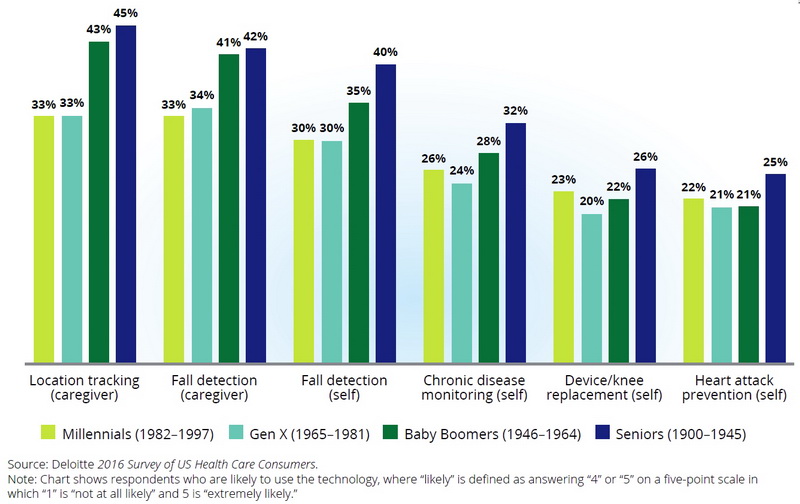 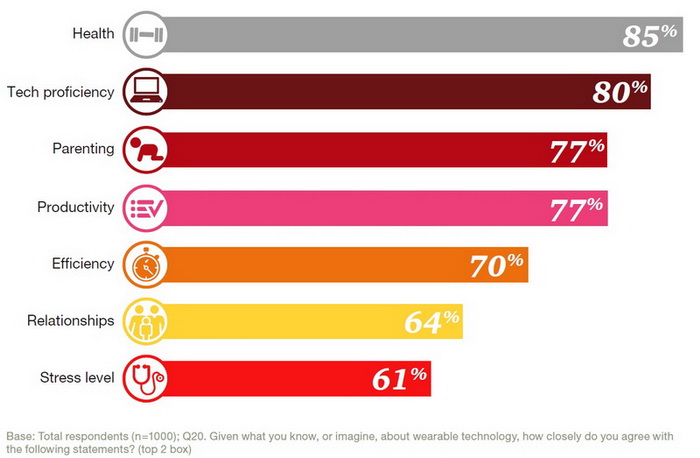 BELIEFS OF POSITIVE OUTCOMES RESULTING FROM WEARABLE TECHNOLOGY RECEPTION
(The Wearable Life 2.0 Connected Living in a Wearable World by PwC)​